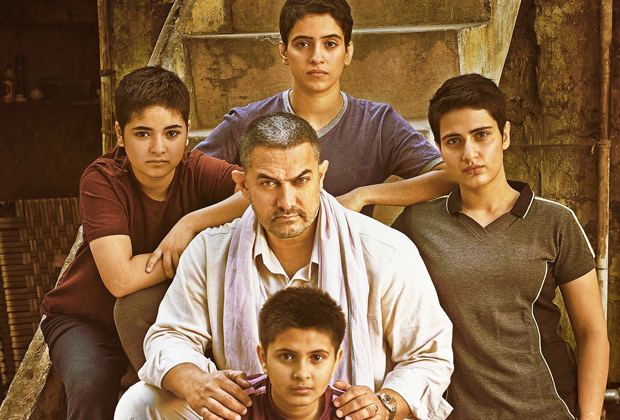 We all know Aamir Khan is starring in the highly anticipated film Dangal which is a biopic on Indian wrestler and coach Mahavir Singh Phogat who taught wrestling to his daughters Geeta Phogat and Babita Phogat. The story will focus on a father’s dream to win gold medal in wrestling for India.

For the film, Aamir Khan worked really hard and had undergone physical transformation to shoot past and present of Mahavir. Fans have been waiting for the movie which comes out this Christmas weekend. They can now rejoice as the trailer is coming out soon. The highly awaited trailer of Aamir Khan's Dangal will be releasing this Diwali on October 28 and will be attached Karan Johar's Ae Dil Hai Mushkil and Ajay Devgn's Shivaay.