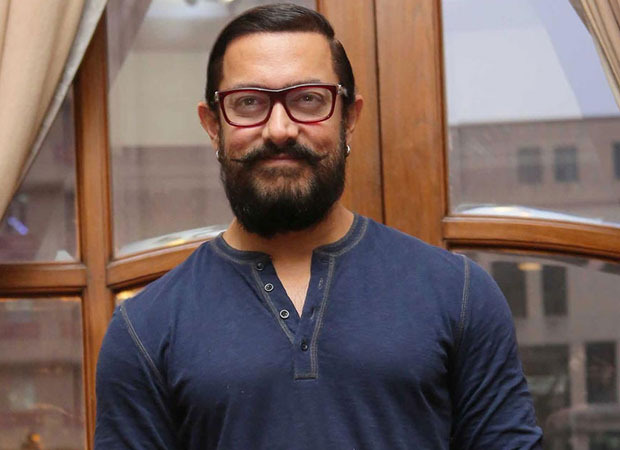 Recently, it was announced that Aamir Khan's mother Zeenath Hussain will be giving the first clap as the film is close to the actor's heart. 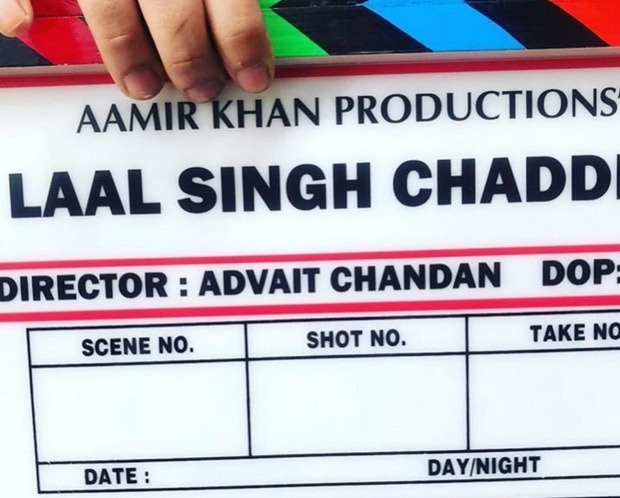 A lot has been said about Aamir Khan's preparations for his role in the movie and he is even undergoing physical changes to better fit his character, the actor will be gaining a whopping 20 kgs. Also, the actor is growing his beard to keep the Punjabi look intact and will be sporting a turban in some parts of the film to look the part.

In the film, Aamir Khan’s Sardarji character will view Indian history from the time of the Partition. Reportedly, the film will travel into the sensitive areas of Indian history including Operation Bluestar and the demolition of the Babri Masjid

Written by Atul Kulkarni, the film is helmed by Advait Chandan and will be produced by Viacom18 Studios and Aamir Khan Productions. The movie is slated to hit the theatres during Christmas 2020.