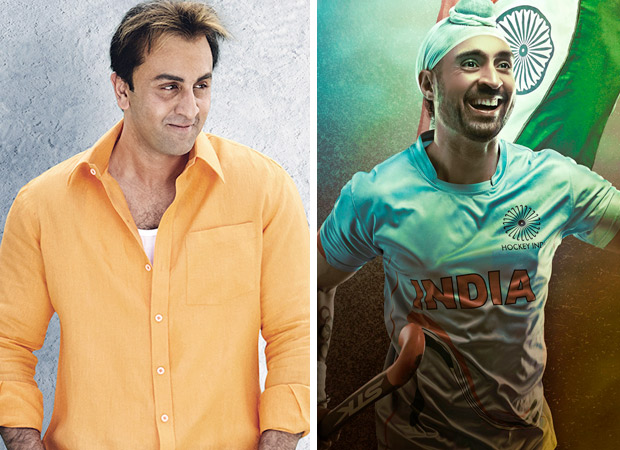 Interestingly, though the Ranbir Kapoor starrer SANJU released a while back, it still manages to retain its hold over the audiences. In fact, reports state that SANJU despite releasing two weeks ago continues on a good note with occupancy rate in morning shows being pegged at a steady 30%. Though the film has seen a drop since its release, it has still managed to fare better than the new release SOORMA that has opened to an occupancy rate of 20%. On the other hand, the Hollywood release, ANT-MAN AND THE WASP which is yet another film in the Marvel Cinematic Universe has opened to about 25%.

On the whole, predictions state that while SANJU that still continues to run in approximately 2000 screens will take the lead, SOORMA that has released across 1100+ screens will remain as the audiences’ second choice. The Hollywood action flick, ANT-MAN AND THE WASP that has released in 1300+ screens in four languages, will see growth in footfalls over evening and night shows. At the box office, SANJU is expected to dominate yet again while the two new releases will battle it out for the second spot.

boAt ropes in Diljit Dosanjh as their latest…