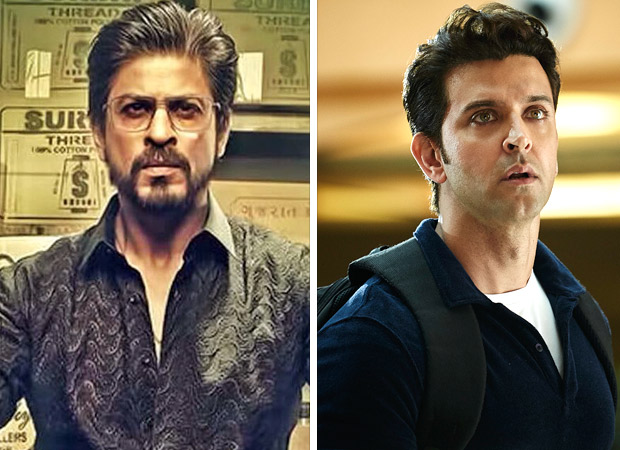 Finally the much talked about clash between RAEES and KAABIL is here. While both films have received positive reviews from the critics, the question of which will fare better at the box office still remains unanswered.

However, reports suggest that RAEES starring Shah Rukh Khan, Nawazuddin Siddiqui and Pakistani actress Mahira Khan has opened on a high note with occupancy rates during morning shows being pegged as high as 85%. On the other hand the Hrithik Roshan – Yami Gautam starrer KAABIL has opened on a slower note with an occupancy rate of approximately 35%. As per these current trends RAEES that witnessed significantly higher advance bookings as compared to KAABIL is expected to do better on the first day.

On the whole, going by the current scenario, RAEES is expected to do business between the range of Rs. 15-20 crore on day one. However, predicting the leader from the two films over the weekend will have to be based on the audiences’ verdict as time progresses.