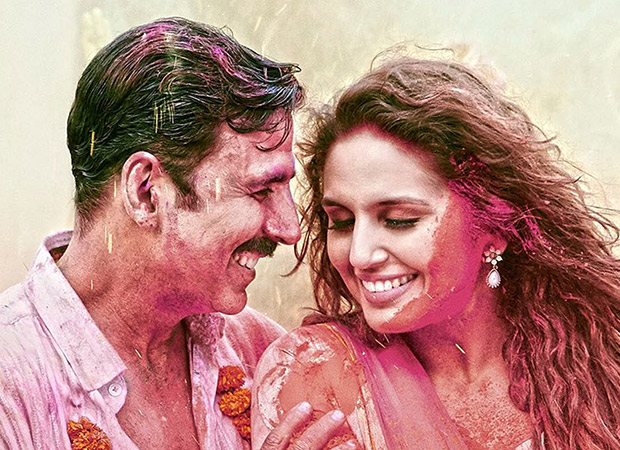 The past couple of weeks have been tumultuous ones for the Akshay Kumar starrer JOLLY LLB 2 with petitions being filed against the film. However, braving all odds, the film which is a sequel to the Arshad Warsi – Boman Irani starrer JOLLY LLB that released in 2013, released today.

Opening to a moderate start with occupancy rates being pegged at approximately 35% JOLLY LLB 2 seems set to enjoy a rather good weekend. In fact the film that has received positive reviews and equally good word of mouth will witness a spurt in business over evening and night shows. Aiding the business further is the fact that JOLLY LLB 2 faces little to no competition this week, given that the previous releases including DANGAL are on their last leg in cinemas.

All in all, with a vacuum in entertainment after the previous two releases, viz. RAEES and KAABIL fading from theatres, JOLLY LLB 2 is set on having a stellar weekend.