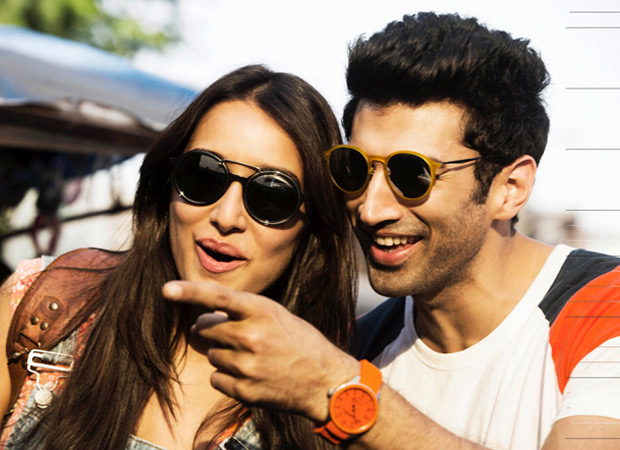 After the big ticket release DANGAL last year today we see the release of OK JAANU starring Aditya Roy Kapur and Sharaddha Kapoor which is a remake of the Mani Ratnam directed film OK KANMANI. But will the remake fare the same as the original venture at the box office is the question.

Reports suggest that OK JAANU has started off on an average note with occupancy rates during morning shows being pegged at approximately 25%. The business of the film is however expected to pick u over evening and night shows, especial given the fact that the original film still remains as a much loved cinematic outing. On the other hand the December 2016 release DANGAL that has managed to sustain a stellar run at the box office continues to hold strong. In fact despite competition from the new release the Aamir Khan starrer still seems to be the audiences’ first choice.

On the whole OK JAANU is expected to take a good start especially since the original film it is based on was well received. However, the film that has received mixed reviews will have to rely on positive word of mouth to overcome the competition form DANGAL and post decent figures.