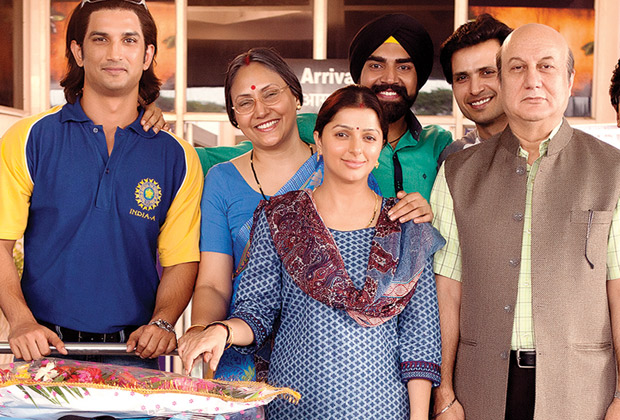 The recently release Sushant Singh Rajput starrer M.S Dhoni – The Untold Story has been one of the most keenly awaited films of 2016. The film which tells the story of one of India’s most successful cricket captains has been doing well at the box office.

The makers of M.S Dhoni – The Untold Story stand to make a whopping Rs. 27.22 cr as pure profit, with a 32.02% rate of Return on Investment till date.