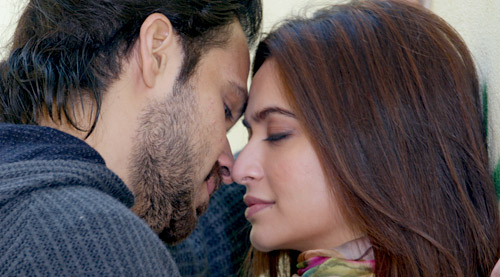 Raaz Reboot hasn't done well at the Box Office. The film opened reasonably well but after that it fell over the weekend. The weekdays were its only chance of seeing some sort of a push but the film slid further on Monday and from that point on it just couldn't find any sort of hold. Eventually, it managed just Rs. 26.73 crore in its Week One which is just way too low for the franchise offering. In fact, this should have been the least total for the film over the weekend itself.

The film was made at a controlled budget and its distribution rights were sold for Rs. 20 crore. However, since the Vikram Bhatt directed film would eventually just about sneak past the Rs. 30 crore mark in India, the final outcome would be disappointing. For the producers there has been a table profit, even though they would have expected a much better outcome for the Emraan Hashmi, Gaurav Arora and Kriti Kharbanda starrer.

The film's Week One has been lesser than Emraan Hashmi's own Azhar [Rs. 29.7 crore]. However, it is better than Vikram Bhatt and Emraan Hashmi's last outing together, Mr. X [Rs. 22 crore]. Meanwhile, Bhatts wait for their next big success after back to back commercial disappointments [City Lights, Khamoshiyan, Mr. X and Love Games]. Their last success, a blockbuster no less, was Aashiqui 2, and that was three years ago [2013].

“She is ready to tender an apology and…