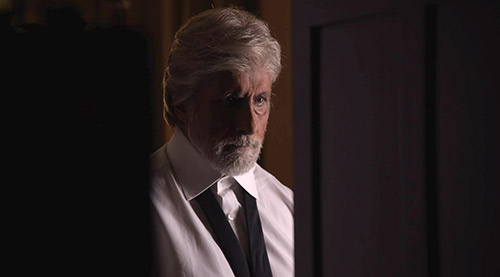 Pink is a Box Office success. In its opening week, the film has collected as much as many would have imagined it to collect in its entire lifetime run in theaters. With a solid Week One of Rs. 35.91 crore, the film is a hit and is stepping into the second week with very good number of shows. The film has managed to earn almost the same number of screens as last week, which means there are some superb numbers on the cards in days to come.

The film is now also competing with the biggest openers of the year, which is simply remarkable because its Day One was a modest Rs. 4.32 crore. Still, for it to be finding itself in the list of Top-12 in the Week One of 2016 is simply remarkable. Here is the list:

Out of these, Fan and Mohenjo Daro had actually flopped. Hence, if one looks at the fair value, the film is in the Top-10 list of all movies that have actually done well commercially.

The Amitabh Bachchan, Taapsee Pannu, Kirti Kulhari and Andrea Tariang film is now set for further glory. While it would definitely go past the lifetime collections of Ki & Ka [Rs. 51 crore], it has to be seen how close does it come to Mohenjo Daro [Rs. 58.5 crore].

Director Aniruddha Roy Chowdhury has announced his arrival in the industry and one awaits what he makes next. Meanwhile, rest assured, Pink would stay on to be the talk of the town in the second week as well.