Marjaavaan is set to open well at the single screens with multiplexes expected to chip in as well on Friday. The film is an out and out masala affair by filmmaker Milap Zaveri and the promo and subsequent promotion have established quite clear that this would be an unabashed, over the top and on your face affair. 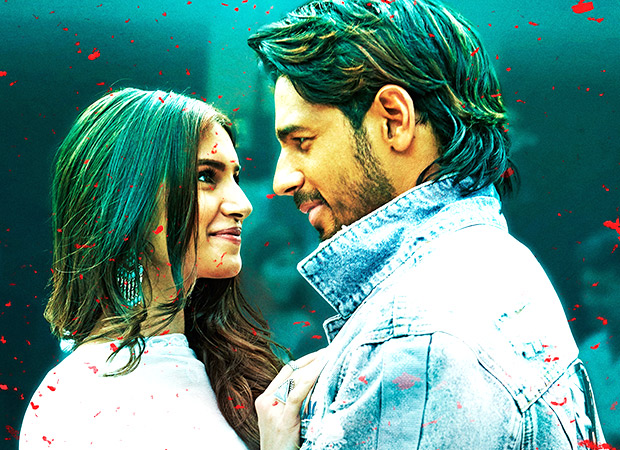 That would ensure that for the masses, the film would be a good offering right from the word go. The action and drama quotient, courtesy Sidharth Malhotra and Riteish Deshmukh, should keep audiences entertained. That said, the buzz is that there is a very strong love story element featuring Sidharth Malhotra and Tara Sutaria and once news spreads about it, multiplexes would come calling as well.

All of this ensures that the first day is somewhere in the range of Rs. 6-8 crores and if that indeed turns out to be the case, producer Nikkhil Advani and co. won’t really be complaining. Though this is a masala affair, it could well boil down to word of mouth coming into play and if that turns out to be good, there may be no stopping for Marjaavaan which is the second successive outing together for Milap and Nikkhil after their big hit, Satyameva Jayate.