After very good first five days, Bala came to normal levels on Wednesday as Rs. 5.20 crores came in. It was expected that the film would see a drop from Tuesday numbers of Rs. 9.52 crores since that was a partial holiday. 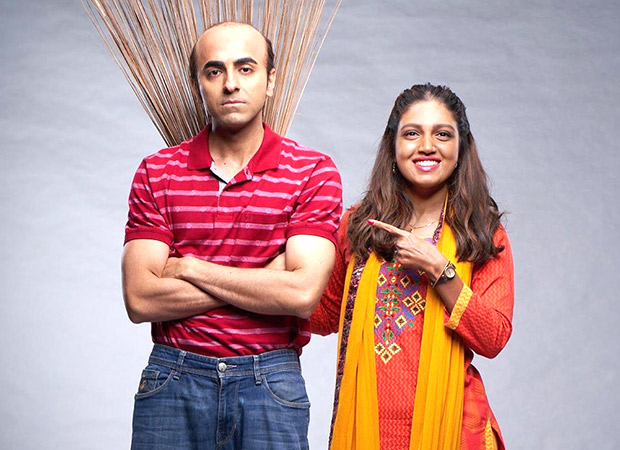 Nonetheless, all eyes are on how it holds on today as the film is expected to collect more or less on the same lines as Wednesday. That is needed as well to assure the Amar Kaushik directed film of a good second week ahead.

The film’s overall collections are still quite good at Rs. 66.93 crores. However, now the maximum that it will stretch is towards the Rs. 71 crores and the earlier prediction of Rs. 72-75 crores range won’t be a possibility. Still, it will be one of the best weeks of 2019 so far also for Ayushmann Khurrana as well as Dinesh Vijan, who are assured of a major success under their belt.