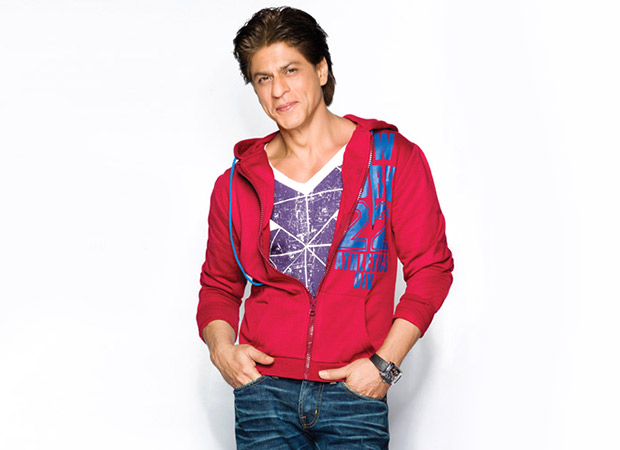 He is the quintessential Bollywood King of Romance and women continue to swoon over the charm of this superstar Khan. And Shah Rukh Khan continues to retain this image in his real life as he played a perfect valentine for his female staff.

Shah Rukh Khan had reportedly planned a surprise for his female staff on the occasion of Valentine’s Day for their sincerity and hard work. From gold lockets of Raees to designer handbags to high end smartphones, the women in his office were treated to extravagant gifts on this special day. They were also presented with a red rose and we hear some of them even got very overwhelmed and emotional seeing the sweet gesture.

Apparently, the recipients included his brand Manager Pooja Dadlani and his business manager Karuna Badwal among others. Reportedly, the superstar Khan had made plans for this surprise days ago but it was strictly maintained under wraps and none of them even got a whiff of it.

On the other hand, Shah Rukh Khan spent this Valentine’s Day with his adorable son AbRam. The actor, last seen in Raees, will now gear up for the release of Imtiaz Ali’s next opposite Anushka Sharma and he will also start shooting for Aanand L. Rai’s next in which he plays the role of a dwarf.