A big face-off is being planned between the mighty Amitabh Bachchan and the colossal Aamir Khan for the climax of Yash Raj films' biggest project to date, Thugs of Hindostan. 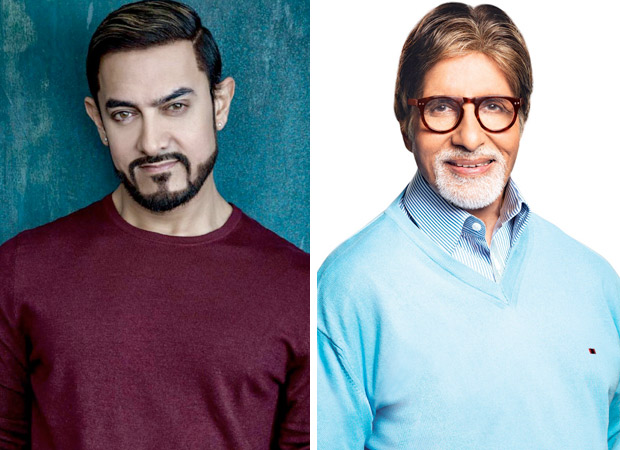 In Thugs Of Hindostan, Amitabh Bachchan and Aamir Khan play friends turned and foes and for the climax a massive hand-to-hand combat is being planned. Apparently, Big B won't use a body double. "He insists on doing the climactic fight himself and won't hear any advice to the contrary. He rightly feels that if Aamir is doing his own stunts, a body double for him (Mr Bachchan) would look incompatible on screen," says a source.

This is one combat we are waiting to see.