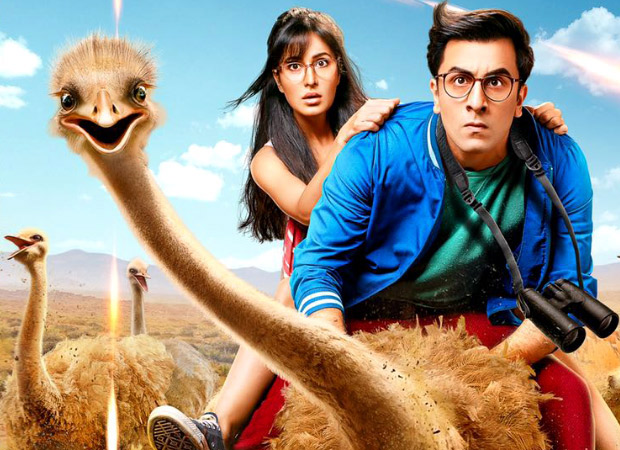 Ranbir Kapoor and Anurag Basu's ambitious and much delayed outing Jagga Jasoos will unveil its first video which is called 'The World of Jagga' tomorrow December 20. The video will showcase the fun and adventures that inhabit the life of Jagga.

It is being said that this video is unlike any Teaser or trailer that has ever been launched for any film. The video of 'The world of Jagga' has been granted a U certificate. According to a reliable source this video is on the lines of how the world of Barfi was unveiled and it is around 2 minutes long. Ranbir Kapoor and Katrina Kaif starrer Jagga Jasoos is releasing on April 7, 2017. Music is by Pritam.