Squid Game fame South Korean actor Wi Ha Joon is currently working on selecting his next project. After nine years in the industry, he had his breakout moment with the Netflix series. 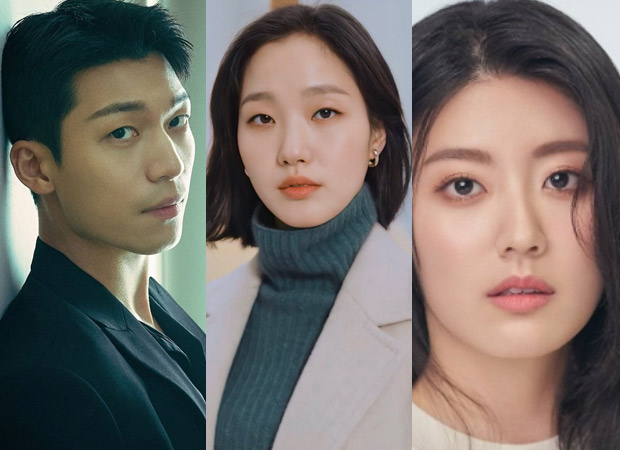 According to Korean tabloid Soompi, on October 18, it was reported that Wi Ha Joon will be playing the lead actor in a new drama titled Little Women. In response to the reports, the actor’s agency MSteam Entertainment confirmed that he did receive an offer to star in the drama and is currently reviewing it. Though, the official confirmation is yet to come if the actor will be taking up the role or not.

The drama will be directed by Kim Hee Won. The director’s credits includes Money Flower, The Crowned Clown, and Vincenzo. Little Women is written by Jung Seo Kyung of Mother..Studio Dragon is in charge of production, and filming will begin once casting is complete which is expected to begin in the second half of the year.

Wi Ha Joon is earning praise from viewers for his acting in the hit Netflix series Squid Game. The drama is about a mysterious survival game with a reward of 45.6 billion won (approximately $40 million) on the line. 456 money-hungry participants wind up joining the game – only to learn that there is much more at stake than just the prize money.

However, on the work front Wi Ha Joon will be next seen in the superhero drama Bad and Crazy with Lee Dong Wook. It is scheduled to air the first episode on December 17, 2021.