South Korean actor Lee Dong Wook and Squid Game’s breakout star Wi Ha Joon are all set to star in upcoming drama Bad and Crazy which is all set to release in December this year. It is a superhero drama about a protagonist who has lived their whole life as a materialistic police detective, but changes into a champion for justice and fights against police corruption when a hidden persona called “K” awakens inside them. The action thriller fantasy drama will also star Han Ji Eun and Cha Hak Yeon. 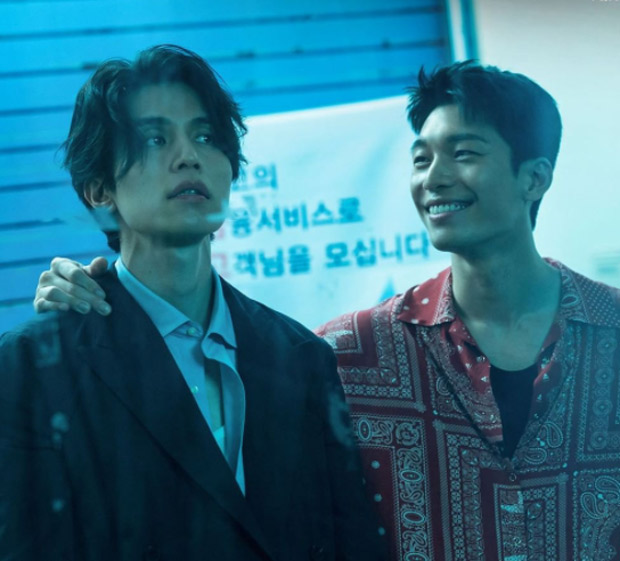 On October 11, the online streaming platform iQIYI released still cuts from the show on their official Instagram account. Sharing stills from the drama, the caption mentioned the release month of the show.

Lee Dong Wook plays the role of Soo Yeol who works as a police officer for the Mooui Police Department. He is competent at his job, but he also has questionable ethics. He will do anything to achieve success. Due to his ambitious personality, he has received promotions in a short period of time. His smooth life suddenly changes with the appearance of K (Wi Ha Joon). K is a righteous person, but also a crazy person. Whenever he faces injustice, he meets it with a fist. He dreams of being a hero. Meanwhile, Hee Gyeom (Han Ji Eun) works as a police lieutenant on the drug squad at the Mooui Police Department. She is also a righteous person and enthusiastic at her job. She once dated Soo-Yeol.