Last seen in Jugjugg Jeeyo that managed to garner some good response at the box office, Varun Dhawan is all set to return to the big screen in Bhediya. The actor will be seen in a never seen before avatar of a werewolf and is quite excited about playing it on-screen. Recently when he was quizzed about the comparison of Hindi and South films, the actor mentioned that Hindi films are getting a**** kicked on screen. He also expressed his desire to work with some of the biggest filmmakers from the South industry which includes SS Rajamouli, Lokesh Kanagaraj, and S Shankar. 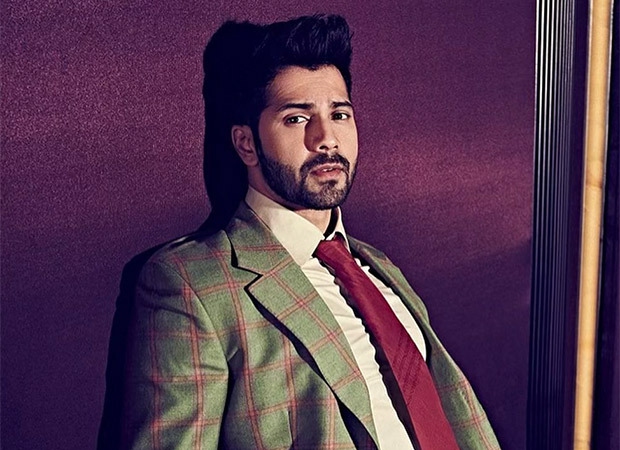 Varun Dhawan wants to work with Lokesh Kanagaraj; says, “Hindi films are getting their a**** kicked right now”

Varun Dhawan recently revealed to India Today that the Hindi film industry should seek inspiration from their South counterpart and how films like Kantara and KGF can inspire better cinema. He said, “Indian films are doing really well...If Kantara is doing really well or KGF 2 or Vikram, we should seek inspiration from these films and try and work with each other. It's the best thing for Indian films to grow right now. I know it sounds really easy right now because the Hindi films are getting their a**** kicked right now. So maybe it's a great time and easy answer for me to say that. I have always wanted to do films in Telugu, Tamil and Bhediya is going to release in Telugu and Tamil as well.”

Meanwhile, the actor also mentioned about the kind of stardom the Bollywood stars see down South and how they are welcomed with open hearts. Citing the example of KGF Chapter 2, he shared, "I don't know why people forget that KGF 2 also had Raveena Tandon and Sanjay Dutt in it. Why do you forget that as well? They are also loved over there and we also love all the actors from there. I just seek inspiration... I think Allu Arjun is amazing and Yash has done great with KGF. Even now, if you see, Kantara, the way the film has been written, directed and acted by the same person, Rishab Shetty. People can divide us, but we are one country and it is a good time to be collaborative because cinema, in general, we are going through a big transition all over."

Coming to Bhediya, the film also stars Kriti Sanon, Abhishek Banerjee, Deepak Dobriyal among others and is slated to release on November 25.

Also Read: Varun Dhawan talks about suffering from vestibular hypofunction; says, We are just running in this race, nobody is asking why