All set to narrate the story of five young mutants on their path to discover their superhuman abilities, 20th Century Studios is all set to release The New Mutants on 30th October 2020 in India. 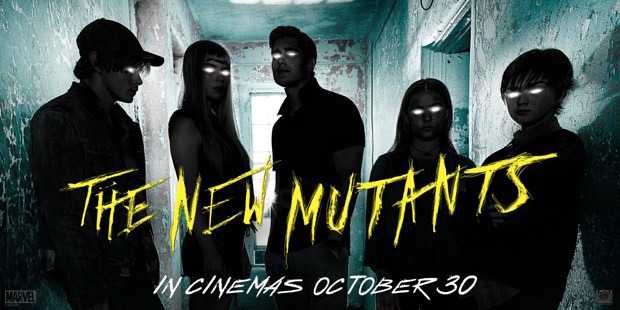 The intriguing poster showcases (Maisie Williams)' Wolfsbane at the front, along with Mirage (Blu Hunt), Magik (Taylor-Joy), Cannonball (Charlie Heaton), and Sunspot (Henry Zaga). The New Mutants, an original horror thriller set in an isolated hospital where a group of young mutants is being held for psychiatric monitoring. When strange occurrences begin to take place, both their new mutant abilities and their friendships will be tested as they battle to try and make it out alive.

Power like this cannot be contained, not even on the big screen! Meet #TheNewMutants in cinemas on October 30!