Salman Khan’s Bharat trailer has hit the internet and the masses have been super excited for the movie. Bharat has been directed by Ali Abbas Zafar and stars Salman Khan, Katrina Kaif, Disha Patani and Jackie Shroff in the lead roles. The movie is based on Korean drama Ode To My Father. At least, judging by the trailer, the movie has all the elements of being a super duper blockbuster and here’s why. 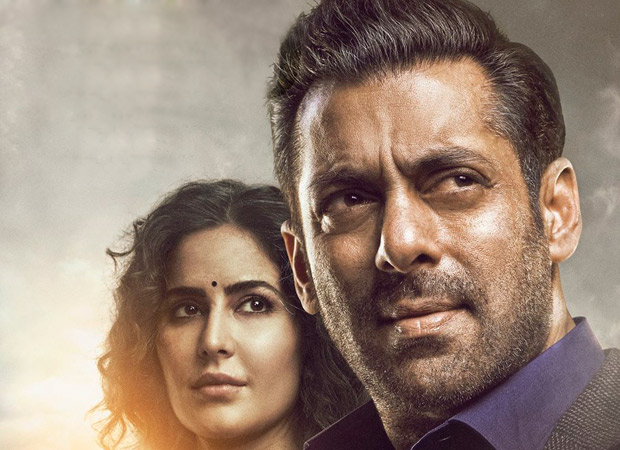 Salman Khan and Katrina Kaif's chemistry is something no one can challenge because it is a given that masses love to see them together on screen. Their past history does play an important role in this. Even before the release of the trailer, the audiences lapped up all their pics together from the sets of the film. This time around, they have a bit of a playful equation going on which is sure interesting to explore.

Ali Abbas Zafar has made sure that the movie has all the elements of a typical Bhai film. The coming is as usual targeting the holiday on Eid and therefore the makers have decided to made Bharat a wholesome entertainer. The movie is packed with lot of songs, drama and twists to keep you on the edge of your seat. Salman has been exploring different looks for the film to show different timelines. That too is an interesting layer added on to move the story ahead.

3: Relatable storyline and the backdrop of partition

The main story line involves the India Partition and shows Salman Khan's journey with his family against the backdrop of this important historic event which shaped the modern day India. Last time Salman explored this theme was in Bajrangi Bhaijaan which broke all records at the box office.