The extremely talented actress Taapsee Pannu has come a long way carving her own path to success in Bollywood. After exploring the south film industry, Taapsee focussed her energy into Bollywood films. One after the other, Taapsee kept climbing the success ladder delivering back to back hits films, impressing the audiences and critics with her impeccable performances. Taapsee, after wooing the Indian audiences and having fans spread across the world, is now set to treat the audiences of Melbourne, Australia with special screenings of her two films Badla and soon to release film Mission Mangal during the International Film Festival of Melbourne. 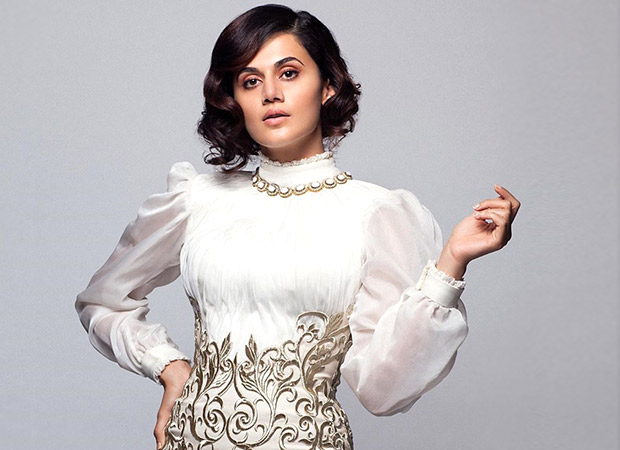 Badla was released early 2019 having superstar of the millennium Amitabh Bachchan and Taapsee Pannu as the central characters. Actor model Tony Luke made his debut opposite Taapsee in this mystery thriller film. The film also stars Amrita Singh, Manav Kaul and Tanveer Ghani in pivotal roles. The story revolves around an interview between two central characters Amitabh Bachchan a lawyer by profession in the film and Taapsee Pannu a businesswoman where Taapsee is been framed for a murder of her lover Tony Luke. The story was an official adaptation of Spanish film Invisible Guest released in 2017. The film is directed by Sujoy Ghosh and produced under the banner Red Chillies Entertainment. The film did commercially well with a positive response by critics and the audiences.

Mission Mangal is an upcoming sci-fi drama film that has ensemble cast starring Akshay Kumar, Vidya Balan, Taapsee Pannu, Sonakshi Sinha, Nithya Menen, Kirti Kulhari, Sharman Joshi amongst many others. The story is based on the story of research scientists at Indian Space Research Organizations (ISRO) who contributed to the Mars Orbiter Mission that marked India's first interplanetary expedition. Mission Mangal is directed by Jagan Shakti and produced by Akshay Kumar, R Balki, Aruna Bhatia, and Anil Naidu. This would be Taapsee third film with Akshay Kumar post Baby and Naam Shabana.