On Wednesday, the Maharashtra State Human Rights Commission(MSHRC) announced its verdict on the 45-minute mortuary access given to Rhea Chakraborty. The MSHRC ruled that there was no breach on part of the Mumbai police or the Cooper hospital when Rhea Chakraborty visited the mortuary to see Sushant Singh Rajput's body before the funeral. 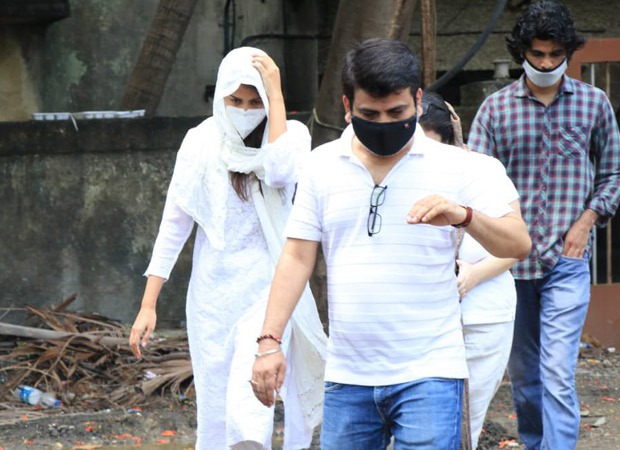 The commission's chairman MA Sayeed said that they had looked into the matter based on media reports. Earlier, in August, the MSHRC had taken an objection over Rhea's entry in the morgue and had issued a show cause notice to Cooper hospital and the Mumbai Police for allowing Chakraborty and her family member to enter the mortuary when the late actor's post mortem was being conducted.

Meanwhile, Rhea Chakraborty is currently in judicial custody and has been lodged in Byculla jail. The actress along with her brother Showik is likely to apply for bail before the Bombay High Court on Wednesday. Reportedly, the Chakraborty sibling's lawyer will file two separate bail plea applications before the Bombay HC today with a plea for urgent hearing so that the matter can be heard on Thursday.