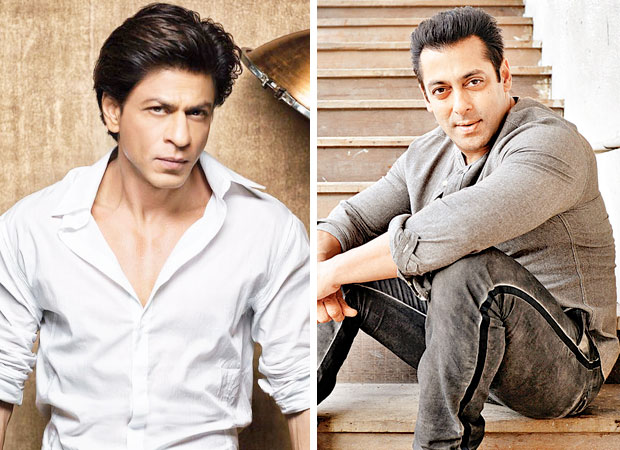 Readers may recall that only yesterday we had reported about superstar Salman Khan posting his shirtless photograph on the social media, wherein he had praised his co-star Shah Rukh Khan’s Dear Zindagi. For the uninitiated, Salman Khan had tweeted stating “Enjoy #DearZindagi @aliaa08 @iamsrk on anti obesity day. #Indiafightsobesity @DrMuffi I am in! Are you? B wise 2 B healthy and wealthy”.

The latest update on the same is that, Shah Rukh Khan not just visited Salman Khan’s house, but also tweeted (in a reply to his aforementioned tweet) stating “@BeingSalmanKhan will come over & do a workout before the biryani!”.

Dear Zindagi has Shah Rukh Khan playing the role of a therapist and it stars Alia Bhatt as the protagonist. The film, directed by Gauri Shinde, released on November 25.