After announcing their pregnancy in March, Sonam Kapoor and Anand Ahuja have now become proud parents. The couple, who have sharing many details of their parenthood journey with fans on social media, have now welcomed the arrival of their first child and it is a boy. 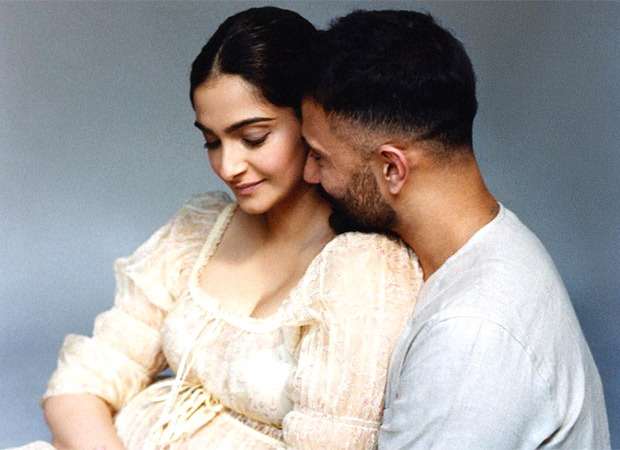 Sonam Kapoor welcomed the baby in Mumbai and Neetu Kapoor congratulated Anil Kapoor and Sunita Kapoor on becoming grandparents. The statement from Sonam Kapoor and Anand Ahuja read, "On 20.08.2022, we welcomed our beautiful baby boy with bowed heads and open hearts. Thank you to all the doctors, nurses, friends and family who have supported us on this journey. It's only the beginning but we know our lives are forever changed."

Ahead of the arrival of the baby, Sonam Kapoor had also revealed on social media that she had taken off on a babymoon to Europe with hubby Anand Ahuja. In fact, yet another baby shower was planned a few months ago by the actress’ London friends and her sister Rhea Kapoor in the England capital. It was a small brunchy affair, with chic décor and style, along with a performance from international artist Leo Kalyan.

On the other hand, speaking about the arrival of their first child, Sonam Kapoor and Anand Ahuja had taken to social media to announce their excitement saying, “Four hands. To raise you the very best we can. Two hearts. That will beat in unison with yours, every step of the way. One family. Who will shower you with love and support. We can’t wait to welcome you. ❤️❤️❤️ #everydayphenomenal #comingthisfall2022”.

We at Bollywood Hungama, wish the couple hearty congratulations on the arrival of the new member into the family.