Bigg Boss 13 winner, Sidharth Shukla has finally started working on his next project after featuring in ‘Bhula Dunga’ with Shehnaaz Gill. The actor has been winning hearts all over social media ever since he first featured on Bigg Boss 13. Making heads turn with his performance in shows and on the coveted reality show, Sidharth Shukla’s fans can’t get enough of him. For his next project, he will be accompanied by Neha Sharma for a music video titled ‘Dil Ko Karaar Aaya’. 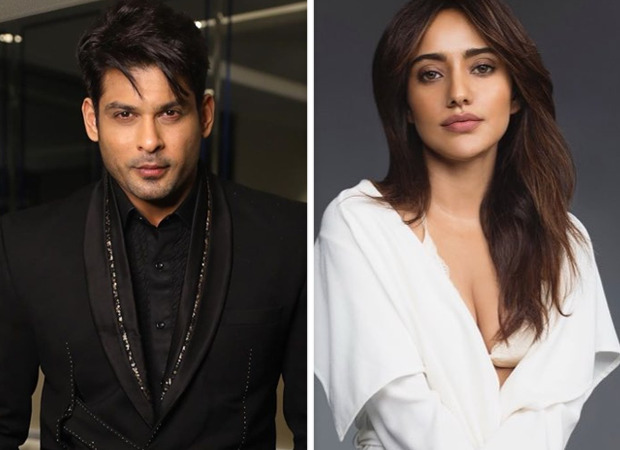 While Sidharth has not shared any details so far, Neha has shared on her social media that she’s excited to get back to work. After checking out Instagram stories of one of Sidharth’s team members, the fans got their hands on behind-the-scenes video. The fans are ecstatic to know that Sidharth Shukla is shooting for the music video in Delhi at a resort.

How excited are you to see Sidharth and Neha pairing for the first time? Be sure to let us know in the comments below.

Also Read: Sidharth Shukla’s savage reply to a troll will leave you in splits