Post the release of the Vishnuvardhan directorial Shershaah, the lead pair Sidharth Malhotra and Kiara Advani made headlines for their chemistry both on-screen and off it too. In fact, with the audience taking an immense liking to the film, filmmakers made a beeline to sign the two on for new ventures. One such venture was the quirky film tentatively titled Adal Badal, which revolved around the concept of soul transfers. In fact, both Sid and Kiara had read the concept note and were pretty kicked about the idea of the film. However, now we hear that the said film has run into trouble. 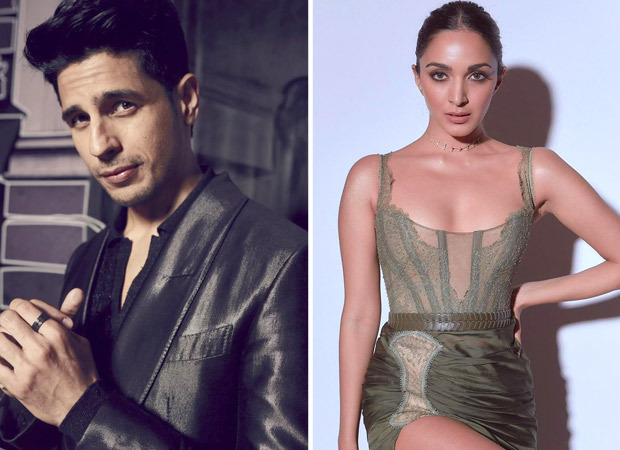 As per a source close to the developments, Bollywood Hungama has exclusively learnt that the project has now been put on the back burner. Revealing details, the source informed Bollywood Hungama, “Yes, Sidharth Malhotra and Kiara Advani were very keen on doing the film. In fact, the quirky premise of Adal Badal intrigued them both, however, things did not progress further. Due to certain creative differences, neither of the two actors signed on to feature in the film.”

However, another source close to the development has a different story to tell. Contrary to the report that the film has been put on the back burner, the source reveals that neither of the talents, viz. Kiara Advani and Sidharth Malhotra had ever green-lit the project. Explaining the source adds, “Kiara and Sid were both approached with the idea, and they liked the concept. But liking a concept is not proof of signing a film. In reality, both actors displayed interest in the premise neither of the two had ever given a go-ahead to feature in the film.”

Further talking about the film, the source states that producer Sunir Khetrapal is working on Adal Badal. “Sunir Khetrapal is backing the venture and has been working on it for nearly a year now. There has been a lot of effort that has gone into setting the film up, so ideally he will continue with the project.” Ask the source for clarity on the lead pair and he adds, “That has to be announced once finalized.” Concluding, the source reiterates that Kiara and Sid are not part of the project.