Sonakshi Sinha and her team is facing some shocking allegations made by an event organizer. The Happy Phirr Bhag Jayegi actress, who was supposed to perform at an event in Delhi, apparently failed to keep up her commitments and the organizers have spoken to the media regarding the same. On the other hand, her team has now clarified on the matter in the media reports. 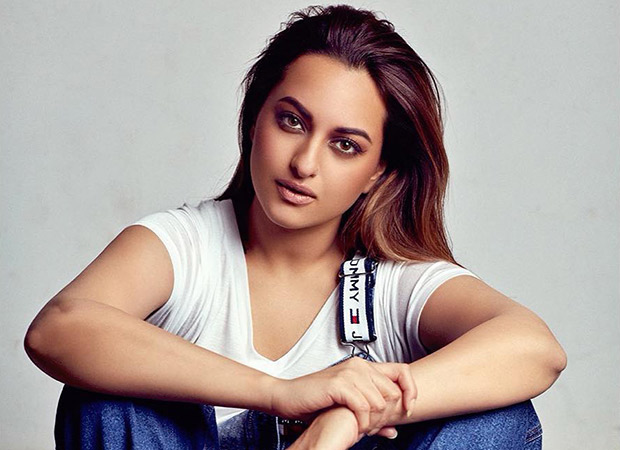 According to reports, Sonakshi Sinha was supposed to perform at an event in Delhi. While the event was held in the evening, the actress was expected to fly to the capital in a 10 am flight.  As per the organizer's statement in current reports, the actress cancelled the flight at the last moment and rescheduled it to 3 pm but eventually didn’t turn up for it. They also claimed that they had paid Rs. 37 lakh fees which included her fee as well as her teams'. However, the organizers claim that the actress refused to perform even after the same despite his constant persuasion. They reportedly also had told her about the huge losses the company would incur if she refused.

On the other hand, the team claims that the remuneration wasn’t paid to Sonakshi Sinha as per the deal. Their other allegations included that the event team was disorganized and are now maligning Sinha's image in the media. As per an official statement released by them, they said, “Sonakshi was approached by the event organizers in Delhi to attend an event. However, despite repeated reminders, the organizer failed to make the payments to Sonakshi before the event as contracted. The tickets to Delhi were not in order/as were agreed, the organiser also didn’t send return tickets for Sonakshi and her team, despite knowing that she had a shoot the next morning after the event. This put everyone in a tough spot. Several attempts were made to contact the organiser requesting them to make the contracted payments and send the tickets, however they remained incommunicado and didn’t live up to their end of the bargain.”

The statement went on to read, “Due to a lack of commitment by the organiser, Sonakshi and her team were left with no choice but to return home from Mumbai airport. Ever since that day, Sonakshi's management agency has been trying to reach out to the organiser to find a amicable solution to the extent of offering an alternate date and tried to connect but to no avail. The organizer is now using the media to release false and manipulated facts. If the organiser doesn't stop at this, Sonakshi and her team will be forced to take a legal course of action to set this straight. We request media to not let anyone use their platform without looking into the facts."

Also Read: Dabangg 3: Salman Khan and Sonakshi Sinha to start shooting in April (ALL deets out)