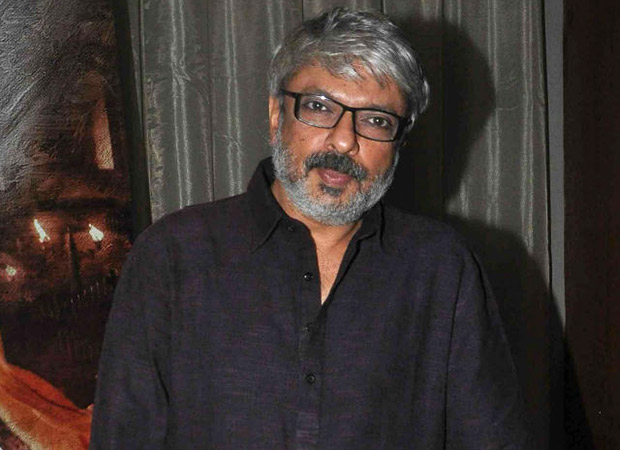 It seems like the problems for filmmaker Sanjay Leela Bhansali won't be stopping anytime soon. The filmmaker has been in news ever since there was an attack on the sets of his next film Padmavati. A mob of people from Rajput Karni Sena had destroyed their Jaipur set and Sanjay Bhansali was even slapped. This was followed by another attack in Kolhapur where Padmavati set was burned with petrol bombs, vandalised and costumed were burnt. The second attack was conducted by an unknown fringe activist party.

Now, the Karni Sena activists set fire to the effigy of director Sanjay Leela Bhansali in Nalasopara in Mumbai. They even chanted that they would protest against the film's release as well. A video has surfaced which shows the protestors burning Sanjay Bhansali’s effigy.

All these attacks have been conducted in protest against the makers of Padmavati in relation to the distortion of facts. The activists had learned that there would be an intimate scene between Rani Padmavati and Alauddin Khilji. Although the team has repeatedly clarified that no such scene has been included in the film, the attacks and protests still continue to haunt the makers.