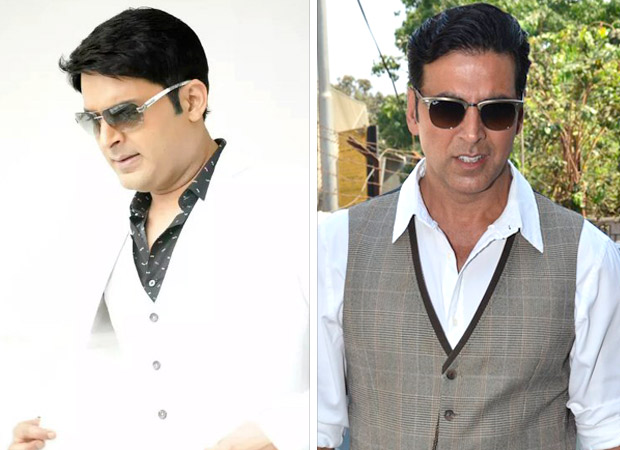 Kapil Sharma who made a public appearance after a hiatus for his film Firangi is in the midst of promoting the same. The film, that marks his second venture in Bollywood, is produced by the comedian turned actor himself. However, his ill health seems to have played spoiled yet again reportedly.

For the past few days, there was buzz about Kapil Sharma promoting his film Firangi on the sets of The Great Indian Laughter Challenge. But now it seems that it is highly unlikely. Kapil Sharma who was slated to shoot for the episode this week was supposed to arrive on the sets of The Great Indian Laughter Challenge at 11 am on Tuesday [November 14]. While Akshay Kumar who is the judge of the comedy reality show prefers to shoot early in the morning, he decided to reschedule the same to suit Kapil’s timings. The entire team including Akshay’s co-judges, Shreyas Talpade and Sajid Khan, were present on the sets at around 10.30 am.

However, even after waiting for four hours until around 2 pm when Kapil didn’t turn up, Akshay decided to move forward with the shoot further believing that they would integrate Kapil’s portions when he arrives. Half hour later, the unit received a call stating about Kapil Sharma’s health and that he won’t be able to be a part of the shoot. Talking about the same, Sajid Khan too expressed his sadness as they were eager to collaborate with the stand-up comedian.

Interestingly, being a stand-up comedian himself, one of Kapil Sharma’s first claims to fame was the platform of this comedy reality show where he had appeared as one of the contestants in one of the seasons. While he went on to become a celebrity with his own chat show as well as films, there were further reports about life coming to a full circle for Kapil who was slated to promote Firangi on this show.

Kapil Sharma has previously faced similar complaints when celebrities walked out of his chat shows without shooting for it due to his irregular timings. It was only after that, did the comedian turned actor come out it in the open talking about his battle with extreme alcoholism. He has also been admitted to a treatment centre in Bangalore where he is currently fighting anxiety, blood pressure and sugar issues.