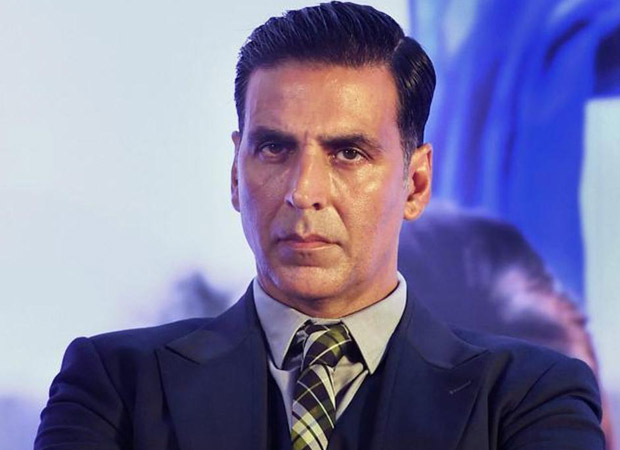 Bollywood superstar Akshay Kumar has always been very vocal about working towards the betterment of the society. Be it about hygiene and sanitation or women safety or military, Akshay Kumar is one such actor who is doing everything possible to spread awareness about various issues.

On Thursday, Akshay Kumar attended the Maharashtra State Commission for Women's International Conference where he talked about human trafficking and addressed the problem at the conference. During his speech, Akshay narrated an incident from his own life when he was touched inappropriately. The actor tried to highlight the risk children face in their everyday life and how important it is to identify sexual predators.

“Let me share my own experience with you all here. When I was a very young kid, a lift-man once touched me inappropriately. Since I had good communication with my parents, I told them about this incident. Parents and children must have a free interaction so that such offenders are identified immediately, "Akshay Kumar told the audience. Akshay also revealed that the same person who had touched him inappropriately was caught in another similar case and was found to be an offender.

As far as work is concerned, Akshay Kumar is currently awaiting the release of his film, Toilet: Ek Prem Katha which stars Bhumi Pednekar in the lead. Directed by Shree Narayan Singh, it is releasing on August 11. He will also be seen in R. Balki’s PadMan as well as Reema Kagti’s Gold. He has been signed for Bhushan Kumar’s ambitious film Mogul.