I really don’t know who thinks up these casting marvels. Every other day, we hear of one incredible casting feat or the other. Most of them, fabricated. The latest casting miracle doing the rounds is that of Shah Rukh Khan and Kajol together in the sequel to Hindi Medium. 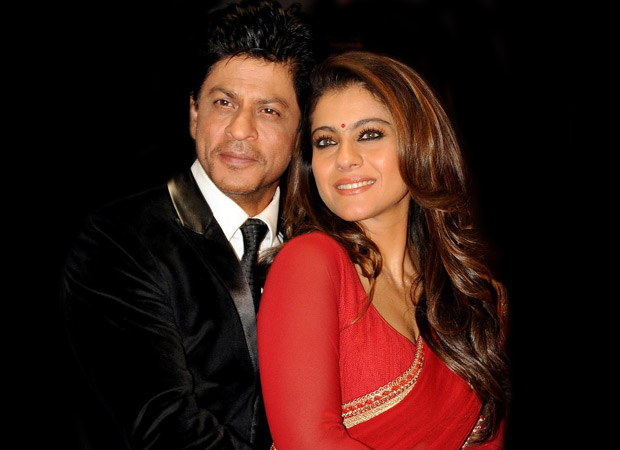 According to the reports, the sequel will not only bring the tried-and-tested pair together, it will also bring back Irrfan Khan playing the same character he played in Hindi Medium.

However, a source close to the project dismisses this talk as mere wishful thinking.

“There is no Shah Rukh, no Kajol, and no Hindi Medium 2 at the moment. Even Irrfan, who played the lead in the original, is uncertain. We will carry on  with the idea of a sequel when Irrfan returns from his medical treatment.”