Every time Shah Rukh Khan and Kajol have come together, they have created magic on big screen. Though their last outing Dilwale wasn't a huge hit, their undeniable chemistry was absolutely appreciated. But, it seems like they are indeed planning to come together and that too for Hindi Medium 2 alongside Irrfan Khan. 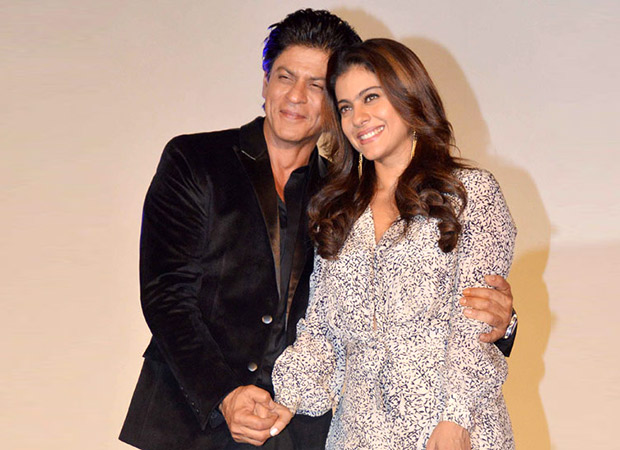 As per reports in a leading daily, Dinesh Vijan is reportedly in talks with DDLJ couple Shah Rukh Khan and Kajol for the Hindi Medium sequel. Irrfan Khan will be reprising his role of Raj Batra in the film and the story will be set in the United States. Not only that, it seems like SRK and Kajol reportedly have had initial script readings as well. It would be pretty interesting to see the onscreen couple come together for another interesting story.

As it is known already that Hindi Medium director Saket Choudhary won't be directing the sequel. Instead, Homi Adajani, who has directed Cocktail and Finding Fanny for Dinesh Vijan, will be taking the director's batton.

As far as Irrfan Khan and Shah Rukh Khan are concerned, they are earlier starred together in Billu.

Meanwhile, Shah Rukh Khan is gearing up for the release of Zero which is slated to release on December 21, 2018.

Also Read: Dinesh Vijan, Bhushan Kumar and Homi Adajania come together for Hindi Medium 2 and here are the details!