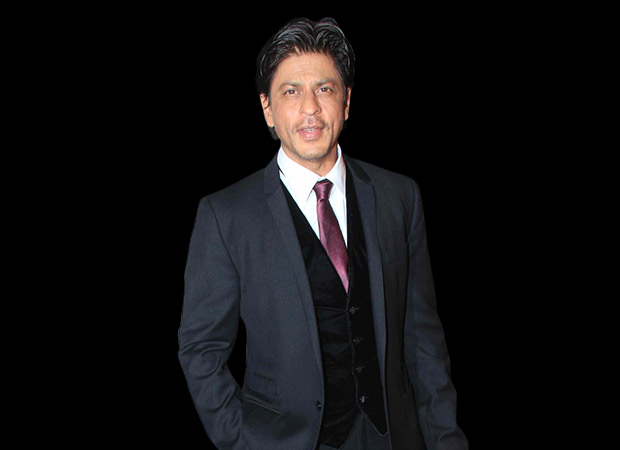 Last week saw the release of Shah Rukh Khan-Alia Bhatt starrer Dear Zindagi. The film saw Shah Rukh Khan play the role of the psychiatrist Dr. Jehangir Khan with utmost conviction; so much so that there are many youngsters (esp. girls) who want to get treated under him.

Recently, there was a video that went viral, which had Alia Bhatt and Shah Rukh Khan on the sets of Dear Zindagi. The impact of Shah Rukh Khan’s role of a psychiatrist has been so enormous that he has now been officially invited to deliver a lecture to the students of the prestigious Oxford University. Alan Rusbridger (Principal-Lady Margaret Hall, Oxford University) took to twitter and tweeted to Shah Rukh Khan stating "@iamsrk can we tempt to Oxford University to talk to our students at @lmhoxford? They love you (I'm the principal)"

We wonder how Shah Rukh Khan will react to this invitation.