The biggest collaboration of the Baahubali director  SS Rajamouli’s career may well be his next film, a multi-million extravaganza in a realistic space  featuring Mahesh Babu in the lead. Rajamouli and  Mahesh have been brainstorming over a possible  collaboration for the past couple of years. They’ve finally hit upon an idea that they both like. 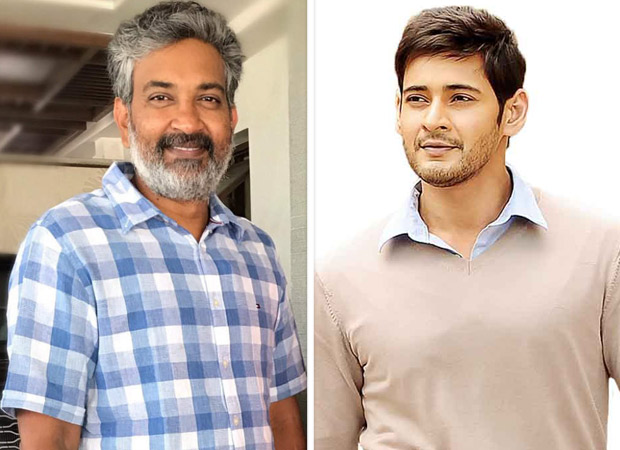 The ambitious film may be the most expensive Indian film ever.

According to a well-informed source, the budget is not the main consideration here. “Mahesh Babu wants Rajamouli to create the kind of cinema that will be a game-changer. Just like Baahubali was in its own genre. At the same time, Mahesh Babu doesn’t want another Baahubali or a costume drama with Rajamouli. The two have been throwing ideas at one another now. They’ve finally cracked an idea for something never attempted before,” says a source close to Mahesh Babu.

The Rajamouli - Mahesh project will take off as soon as the director completes his current Telugu film  with Ramcharan Teja and NTR Jr. The mega-budgeted film will be significant not only for bringing together the two giants of Telugu cinema together but also because the Telugu-Hindi  bi-lingual will mark Mahesh Babu’s debut in Bollywood.

Also Read: Bahubali director SS Rajamouli in a dilemma! Action-thriller or another period drama, which one will he CHOOSE?

Alia Bhatt not opting out of SS Rajamouli's…