The biopic on the South actress Shakeela, starring Richa Chadha was completed in February 2019.  While the project was supposed to release during Summer 2019, due to post - production work, the project got delayed. 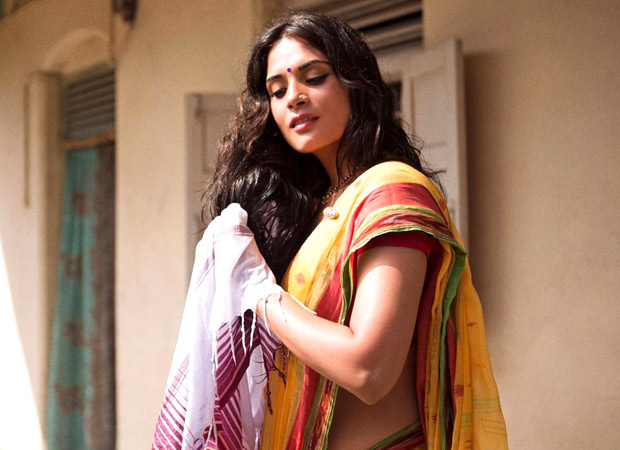 Inside sources close to the film have revealed that the movie will finally release in August 2019 and the makers will announce the final date soon.

Richa will play the super seductive South actress Shakeela who broke all stereotypes and was a cult figure.

Richa took special training to learn belly dancing to get into the character of Shakeela. This is the first time Richa will be seen performing on a belly dance number on celluloid. To promote the film further, the makers released a calendar with custom made posters of Richa as Shakeela on each page.