Bollywood Hungama was the first to report that Hrithik Roshan was offered to play a key role in the Ranbir Kapoor and Alia Bhatt starrer Brahmastra. The superstar was offered the lead role in Brahmastra 2 - Dev. However, now we can inform our readers that Hrithik has rejected the offer and his reason is very valid. 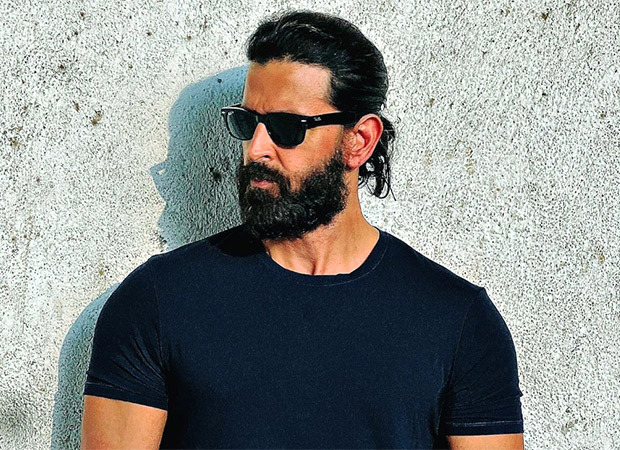 "Hrithik is already doing two high-on visual effects films - Krrish 4 and Ramayana. He felt, that doing Brahmastra 2 would mean too much of a time investment on another VFX-heavy film. This decade, he wants to do more films and he doesn't want to end up spending the next 7 years on these 3 dream projects. He informed his thought to Ayan and Karan, and politely let go of the offer," revealed a source close to the development to Bollywood Hungama.

The team is now looking for an actor to play the role of Dev in the second part. It's a role that requires a certain amount of aura and hence, it would be interesting to see who is the next best bet for the team of Brahmastra. The movie is confirmed to release on September 9 and we expect the advance bookings to open within the next 3 to 4 days.