Actor Scarlett Johannson is making moves! The actress will be starring in an upcoming science-fiction drama Bride set at Apple and A24. She is set to produce with Jonathan Lia and Keenan Flynn will co-produce. Oscar-winning director Sebastián Lelio will direct the project. 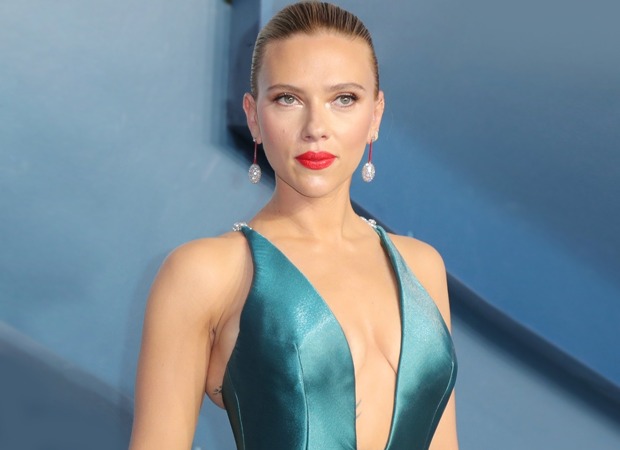 According to Variety, "Bride follows a woman created to be an ideal wife — the singular obsession of a brilliant entrepreneur. When she rejects her creator, she’s forced to flee her confined existence, confronting a world that sees her as a monster. While on the run, she finds her true identity, her surprising power and the strength to remake herself as her own creation."

The script of Bride will be penned by Lauren Schuker Blum, Rebecca Angelo and Lelio.

Meanwhile, Scarlett Johansson is awaiting the release of Black Widow. The film, which was set to release in theatres on November 6 this year, will now hit the screens on May 7, 2021.

ALSO READ: Black Widow, West Side Story, Eternals, Death On The Nile, Shang Chi and the Legend of the Ten Rings postponed