South Korea's popular actor Lee Minho, who made his comeback recently with The King: Eternal Monarch after getting discharged from the military, will be headline Apple TV series Pachinko. The project will be based on the best selling novel by Lee Min Jin. The shooting commences on October 26 and it will be shot at various locations. 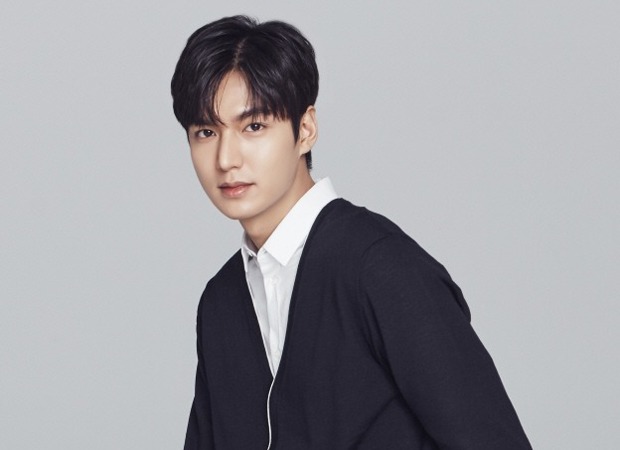 According to Deadline, "Pachinko chronicles the hopes and dreams of four generations of a Korean immigrant family. Epic in scope, intimate in tone, the story begins with forbidden love and crescendos into a sweeping saga that journeys between Korea, Japan, and America to tell the unforgettable story of war and peace, love, and loss, triumph, and reckoning. The series will be told in three languages: Korean, Japanese, and English."

Popularly known for taking the Korean wave internationally through Boys Over Flowers, Lee Minho will be essaying the role of Hansu. Deadline reveals, he is "an enigmatic outsider and merchant with ties to organized crime who embarks on an illicit romance with far-reaching consequences."