Looks like the colour khaki is stuck to the superstar for better or for worse. After playing the cop innumerable times Salman Khan is back at it, this time in a double bill. Salman Khan is caught in a dilemma of duplicity. We all know he plays a cop in Dabangg 3 which opens in December. Now one hears that he’s also cast as a cop in his next release (said to be titled Radhe but now altered as the original title doesn’t have too much of an Eid-like ring to it) for Eid 2020. 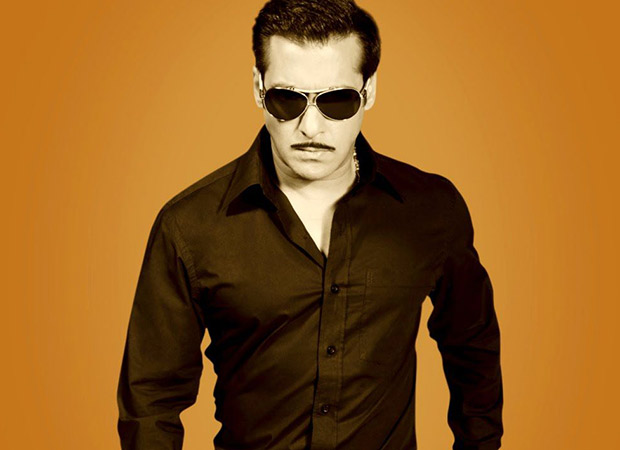 And both the films are directed by Prabhu Dheva!

Frantic efforts are on to bring a reasonable if not a radical level of dissimilarity between Salman’s two back-to-back cop acts. Says a source close to the development, “It’s an unforeseen dilemma; one that could have been avoided if Salman and Sanjay Leela Bhansali had not parted ways over Inshallah their Eid release. Now there is no choice but to go ahead with another cop film right after Dabangg 3 as Salman loved the story that was suggested to him by Prabhu Dheva as a replacement for Inshallah.”

And as Salmaniacs would agree, what difference does it make whether Salman plays a cop or a killer. Salman is Salman.

Also Read: Salman Khan wraps up Dabangg 3 with a heartfelt tribute for late Vinod Khanna on his birth anniversary