One of the highly anticipated films of the year is Salman Khan starrer Dabangg 3 which is due for Christmas 2019 release. Helmed by Prabhu Dheva, the film has been wrapped up finally after 104 days of shoot. Coincidentally, the cast wrapped up the project on the birth anniversary of late Vinod Khanna who played Salman’s father Prajapati Pandey in the first two installments. 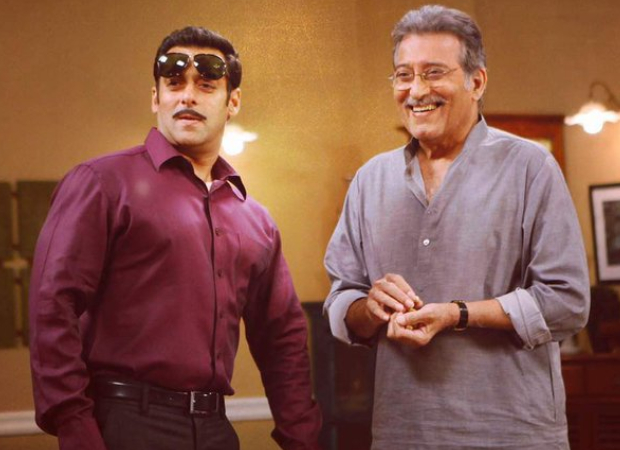 Vinod Khanna passed away in April 2017. Dabangg 2 was his film before he fell sick. The actor’s role in the film will now be played by his brother Pramod Khanna. After his death, Salman had paid tribute to the actor by sharing a candid picture from their film.

R.I.P Vinod Khanna Sir . You will really be missed . pic.twitter.com/kJA934qxRn

Alia Bhatt shares a glimpse of her Maldives…