The Blackbuck Poaching case wherein Salman Khan was asked to serve five year imprisonment has taken a new turn. While the others accused in the case like Saif Ali Khan, Sonali Bendre, Tabu and Neelam were acquitted after there wasn’t enough evidence against them, a fresh set of notices have been issued by the Rajasthan High Court recently. If reports are to be believed, the single bench of Justice Manoj Garg has now ordered for a hearing that will be scheduled eight weeks later against these actors. 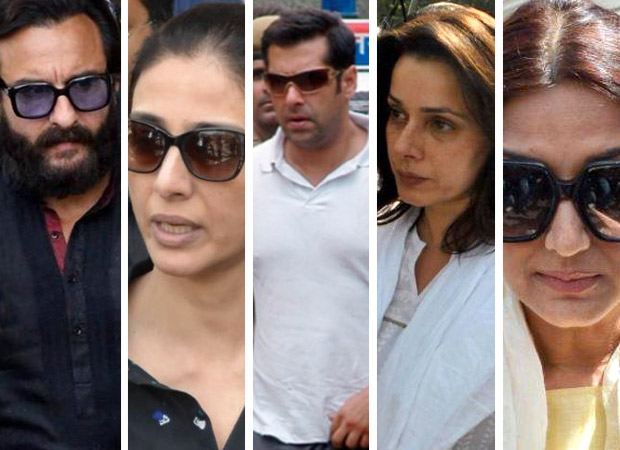 Readers would be aware that the journey of Salman Khan vs Blackbuck poaching case can be traced back to the late 90s when the actors were shooting for the film Hum Saath Saath Hain in Jodhpur. In a recent turn of events, the Rajasthan High Court had found Salman guilty in the case and had sentenced him to five year imprisonment. After spending two days in Jodhpur jail, the actor has been out on bail since then. On the other hand, Saif Ali Khan, Sonali Bendre, Tabu and Neelam were alleged to be present at the location at the time of hunting and were charged for being accomplice to the crime. However, lack of evidence earlier led to their acquittal by the trial court.

But this decision has been challenged at the Rajasthan High Court wherein the actors along with another accomplice, Dushyant Singh who is supposed to have been a part of this too, have been issued fresh notices under the appeal filed by the Rajasthan Government. The Rajasthan Government has challenged the decision of acquitting them after the High Court reportedly responded to five respondents on the state government’s appeal challenging the acquittal.

On the other hand, the bail plea of Salman Khan in this case is yet to be heard.