Actor Ryan Reynolds has another project in works. The actor will team up with Paddington director Paul King for a monster comedy based on Simon Rich's New Yorker short story - Everyday Parenting Tips. Rich will pen the script. 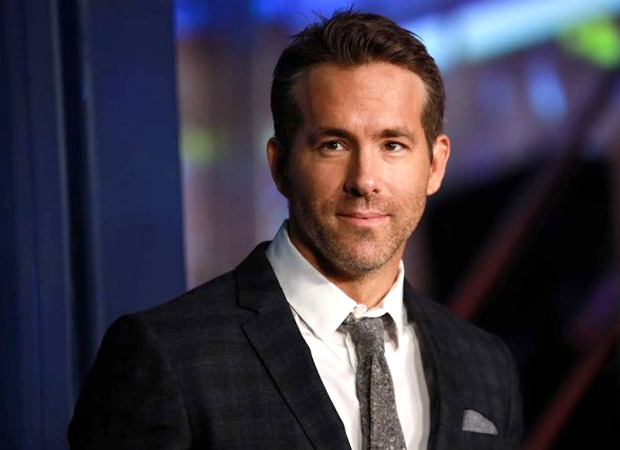 According to the synopsis provided by Deadline, " A father offers advice on what to say when their child says they believe a monster lurks under the bed — at a time when an ongoing Monster Uprising is actually happening in the world. The creature pandemic has unleashed the likes of Gorgog the Annihilator, Ctharga the Eater of Souls and a “giant, swirling portal in the sky that looks like a screaming mouth” that is simply called Drain of Ga."

Lord Miller’s Phil Lord along with Chris Miller and Aditya Sood will produce the film in collaboration with Maximum Effort Productions’ Ryan Reynolds and George Dewey and Simon Rich.