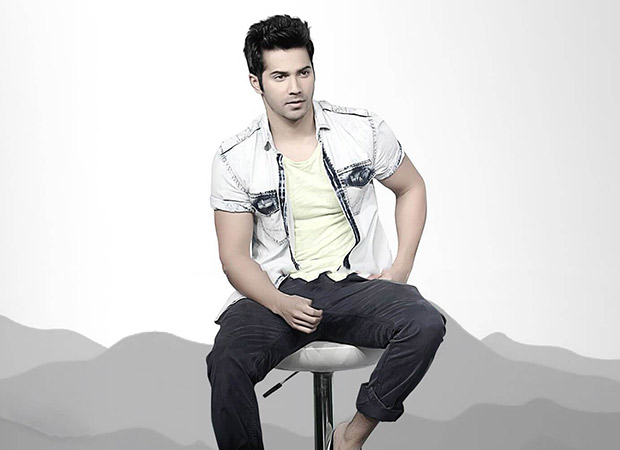 Varun Dhawan, who is extremely excited about filling the shoes of superstar Salman Khan in the second instalment of Judwaa, has already started prepping for the film and has even, started promotions on social media. The film is all set to go on floor soon and we hear that one of the characters will be based in London.

While in the previous version, one of Salman Khan’s character, Prem is a US based rockstar, Varun will play a London based college student in Judwaa 2 and will be romancing Taapsee Pannu. The said portions of the film is said to be shot in the England capital. The new instalment is said to be a complete different story compared to the previous one. The film is slated to go on floor in February next year.

In order to retain the essence of the late 90s film, we hear that the makers will recreate the famous track ‘Tan Tana Tan’. Jacqueline Fernandez will play the love interest of the second Varun Dhawan and her portions will be shot in Mumbai. Earlier we had also mentioned that Salman Khan and Karisma Kapoor, the original couple of Judwaa will be doing a cameo in this David Dhawan directorial.