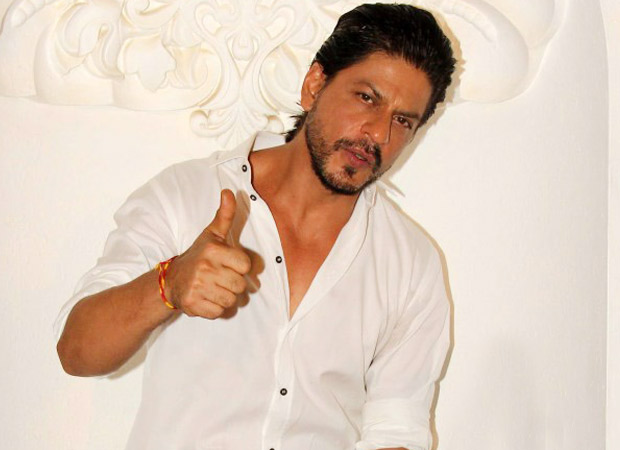 A couple of days back, reports stated that veteran film journalist Ali Peter John had met with an accident. Apparently, following the accident, John was admitted to the Nanavati Super Speciality Hospital. However, he has been facing a financial crisis.

Now we hear that Shah Rukh Khan whose film Dear Zindagi released today has come forward to offer financial assistance for the hospitalization and subsequent treatment of veteran film journalist.

Confirming the development, Ms. Usha Peter Ali, wife of Ali Peter John stated, that Shah Rukh has indeed offered financial aid for the treatment of her husband and that the actor’s team had approached their family through Dr. Ali Irani, HOD Physiotherapy, NSSH and stated that they would take care of all his hospitalization expenses.

Ali Peter John is currently admitted to Nanavati Super Speciality Hospital (NSSH), following an accident on November 19 in which his left foot was crushed under a water tanker. The journalist has closely tracked the career graphs of noted Hindi film personalities in Bollywood for more than four decades now. He has been closely associated with superstars like Rajesh Khanna, Amitabh Bachchan and Shah Rukh Khan. His book on Amitabh Bachchan was recently launched by the thespian himself.