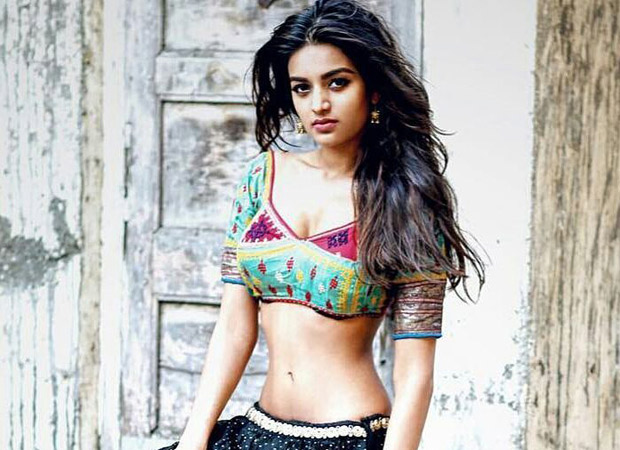 While like million others, Bangalore girl Niddhi Agerwal arrived in Mumbai with big Bollywood dreams, her dreams are coming true after she bagged the much commercial film Munna Michael opposite Tiger Shroff. However, her dreams have now turned into nightmare after her single status as well as her fame as an actress is now creating troubles for her.

After receiving a warm welcome from Bollywood, Niddhi was in for a shock when she was asked to move out of her flat she is currently residing in. The actress was residing with a college friend in Bandra after she shifted to Mumbai but it seems that the society has been having issues owing to her being an actress.

“I have lived with my friend for nearly six months. Now, hunting for a new place seems an impossible task,” said the actress. Sources reveal that society boards are generally wary of letting out flats to aspiring actors, leaving Niddhi no choice but to hunt for a new apartment.

“Because I am single and an actress, I have been denied accommodation. As of now, that’s the biggest hurdle that I have faced here,” added Niddhi.

Niddhi’s debut Munna Michael, directed by Sabbir Khan is a dance musical that also stars Nawazuddin Siddiqui and is slated to release on July 21.