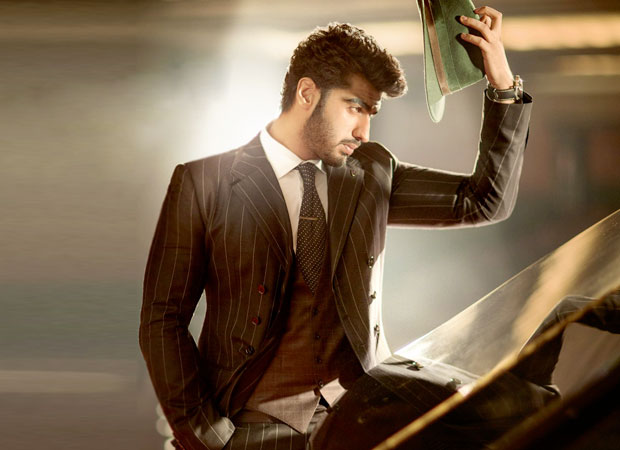 He tried to break the gender stereotypes with his film Ki & Ka and now Arjun Kapoor is going all out to support a real life initiative of gender equality with Girl Rising, Schools initiative. The campaign talks about promoting education for young girls and the Gen Y star has extended his support to the initiative since it is in sync with his thoughts and ideologies.

Further talking about the need of education, Arjun Kapoor believes that women getting educated will bring a much bigger positive change in the society as it will help them in parenting, making them better professionals in whichever field they chose to pursue. He further insisted on the need of giving women equal opportunities which in turn will benefit our country as a whole.

Elaborating on his involvement in the campaign, Arjun also asserted that he will be a part of several campaigns including the on-ground work. In fact, the actor is already planning to take the initiative a step further on Teacher’s Day [September 5] and he also mentioned about attending a conclave in Delhi to create awareness about this. While he appreciated the efforts made by Freida Pinto and Priyanka Chopra who too are a part of the Girl Rising initiatives, the actor believes that having a male perspective might establish a better connect with many.

As of now, Arjun Kapoor expressed his happiness over collecting Rs. 35 lakhs for the campaign, at the same time, he also reinstated the need of men coming out and talking about empowering women which will further add to the changes that the campaign is aiming at.

On the film front, last seen in Mubarakan, Arjun Kapoor will soon start prep for Sandeep Aur Pinky Faraar as well as Namastey Canada. Reports also claim that he will be playing the leading man in Raj & DK’s Farzi.