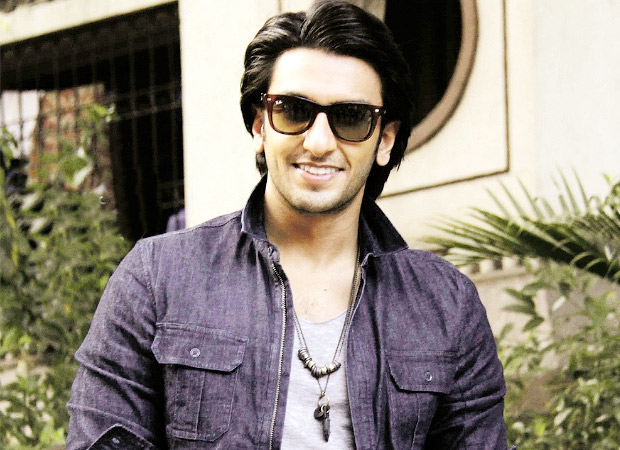 A couple of days ago we had reported the kind of outrage that ensued on social media owing to an ad starring Ranveer Singh. The commercial in question was for a global apparel brand of which the star is the ambassador and the billboard poster for the same left the audience offended.

Ranveer Singh’s poster for Jack & Jones where he is seen picking up a girl and carrying her, with the tagline on the poster ‘Don’t Hold Back Take your work home’ left many netizens miffed including a few from the Indian entertainment industry. Actor Siddharth of Rang De Basanti fame went on to add that the ad represented objectification and slammed the poster for demeaning the image of women. Responding to constant hatred tweets directed towards the brand, finally they have taken to the micro blogging site and said, “Regret that one of our billboards has caused distress. We didn't intend to offend anyone with one of our billboards. #NOTHOLDINGBACK and withdrawing it immediately.”

On the other hand, Ranveer Singh too, though he didn’t apologize for the same, clarified on the new controversy stating that they decided to take it down because it wasn’t going well but maintained that the ad wasn’t malicious. The actor’s spokesperson too retained that the brand had asked Ranveer to maintain the stand and he abided by the same.

Last seen in Bajirao Mastani, Ranveer Singh is now gearing up for Befikre opposite Vaani Kapoor. After that, the actor will once again enter the historical drama genre for his role as Alauddin Khilji in Padmavati.