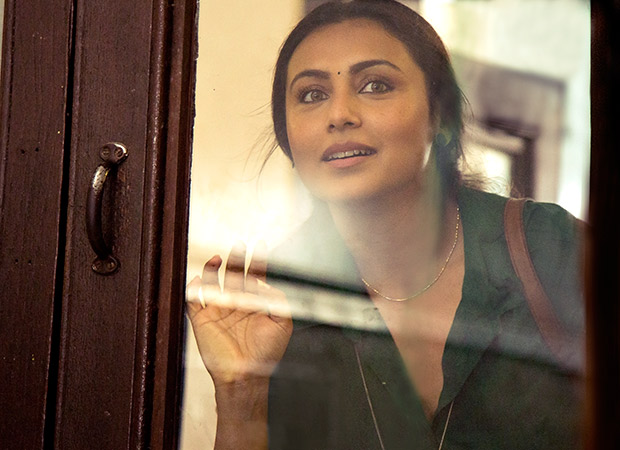 Rani Mukerji is going the extra mile to spread the sensitive message of her forthcoming film Hichki. She has devised a plan that will see her promoting the film in five different local languages in an attempt to reach out to more audiences and inform them about this special film.

“Rani will be promoting the film in Marathi, Bengali, Punjabi, Hindi and Bhojpuri to reach out to as many audiences as possible. She believes in the message of Hichki and she is leaving no stone unturned to talk to as many people as possible. This local language promotional plan will see Rani record innovative TV content in five local languages to make the film even more relevant in these markets,” says an informer.

Rani explains, “Hichki is a story that has inspired me as an actor and as a person - to do my best and reach out to as many people as possible. I feel the responsibility to talk about the important matters that Hichki is trying to tell. The more people I can spread the message to, the better. Hichki focuses on turning a weakness to one’s advantage against all odds. It talks about discrimination, prejudice, social stigma and how we can overcome them with positivity and a lot of hard work. Hichki is an extremely relevant film and it attempts to make our world a better place.”

Hichki narrates the story of Naina Mathur (played by Rani) who has a nervous system disorder, Tourette Syndrome that forces an individual to make involuntary repetitive movements or sounds. Hichki focusses on turning disadvantages into opportunities and staring down at challenges that life throws at one and ultimately winning over them.

Hichki is also a subtle reminder about discrimination that exists in our society and has become a part of our daily lives. It highlights this through the story of Naina, who faces discrimination from our society that firmly believes she cannot be a teacher because of her disorder. Progressive, brave and positive, the movie is about celebrating the power of will and determination.

Directed by Siddharth P Malhotra and produced by Maneesh Sharma, the movie is set to touch the hearts of audiences when it releases on February 23.