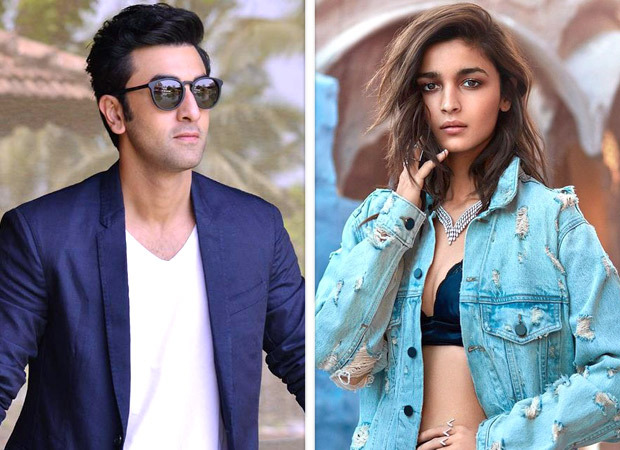 Brahmastra was announced with much fanfare by Karan Johar on social media. With Ranbir Kapoor in the lead role of a superhero, the film is said to have been inspired from Indian mythology and now we hear that the makers are releasing it in 3D.

Karan Johar has time and again maintained that Brahmastra is a trilogy that will follow the story of the protagonist which includes from establishing characters to achieving his goals by defeating the antagonists. From what we hear, the makers have big plans for the film including a lavish budget of Rs. 150 crores. The film will feature Ranbir Kapoor having the superpower of unleashing fire from his palms.

While they have asserted that the film will not bear any resemblance to the other Bollywood superhero franchise Krrish, Namit Malhotra, the global CEO of Prime Focus who is currently working on the film, aspires to take it to Hollywood standards. Namit has asserted that they wouldn’t be compromising on the scale since they want to make it in high quality wherein India is able to match up to the Hollywood superhero flicks that gain a lot of acceptance in the country.

On the other hand, Malhotra also spoke about releasing the film in 3D wherein he maintained that the film will be shot in a regular manner but the quality of converting it into 3D will be superlative. He also claims that the film will resonate with all age groups from six to 60.

Also co-starring Alia Bhatt and Amitabh Bachchan in lead roles, Ayan Mukerji returns with this action superhero drama after the success of his last film Yeh Jawaani Hai Deewani [2013]. The film that was supposed to go on floor this year had to face a few delays owing to the actors’ other commitments as well as the heavy VFX that the film demands. Now it has been pushed to early next year. Brahmastra is slated to release on August 15, marking the occasion of Independence Day, in 2019.