Raj Kumar Gupta, who is gearing up for the release of Ajay Devgn starrer Raid, is all set to make another project made based on true stories. From films Aamir to No One Killed Jessica to Raid, the filmmaker has always made sure to bring true stories to the big screen. It has now been reported filmmaker Raj Kumar Gupta’s next thriller will be based on the secret mission which was carried by Intelligence Bureau and the police between the years 2012- 2014. 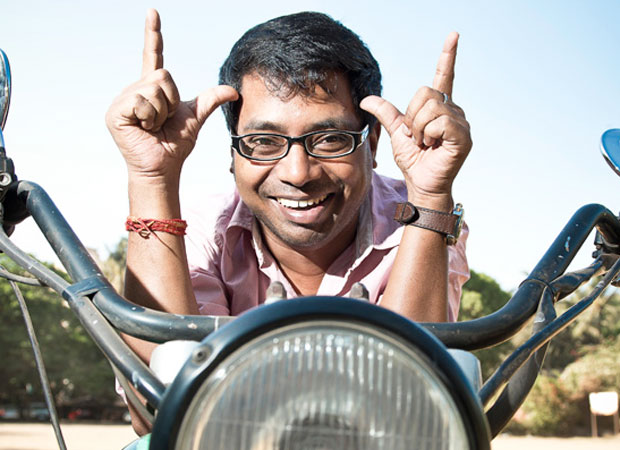 The film has the tagline, "How India’s most wanted terrorist was caught without firing a single bullet." The film will unfold the stories of the unsung heroes who made the secret mission successful. It will be shot in north India. Adding to that, the filmmaker will keep the names of the police officers, intelligence officers and the terrorists, a secret. He has written the script in the last two years after meeting up several politicians and people who were involved in the mission. One of the stories of how a terrorist was captured really inspired Raj Kumar Gupta to make the script. As of now, the filmmaker is yet to finalize the cast for the film.

Meanwhile, Raj Kumar Gupta's directorial Raid, starring Ajay Devgn and Ileana D'cruz, is set for March 16 release. The film’s story will be based on a real-life incident revolving around the most popular Income Tax raids in the country.