For the first time in his entire career as a filmmaker, David Dhawan has now decided to go serious. In what could possibly be a radical career turn-around, David now plans to do a serious (read: non-comedy) film with his son in the lead. 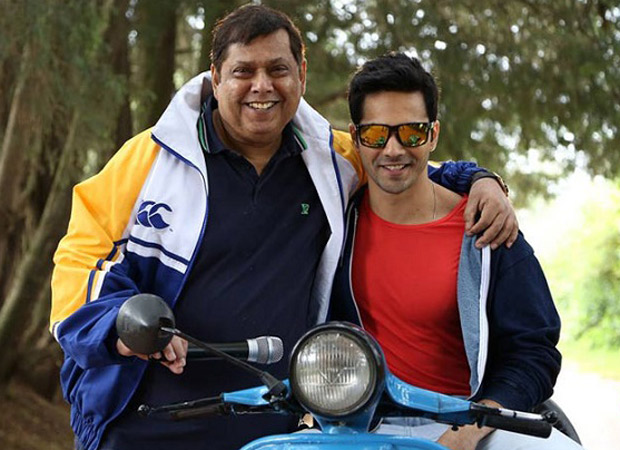 This decision came after seeing his son Varun Dhawan’s work in Shoojit Sircar’s October. Says David admiringly, “I can’t believe the work that my son is doing. When I look at the work he’s doing I forget everything I’ve done so far. Varun is not afraid of failure. He doesn’t follow any formula, nor adhere to any set pattern. I need to also move away from the set formula, find an adventurous route. He tells me it’s very liberating. I must try it.”

David Dhawan promises to get together with Varun to do something “entirely unexpected, even shocking”. Says the prolific director, “If Varun can fall so comfortably into my formula in Judwa 2, I can just as easily move away from the formula to create something completely unexpected with Varun.”